5 Great Lessons for SEOs from the “Game of Thrones”

Game of Thrones is one of the most popular TV series in the world having a fan following all over the globe. It is the most anticipated TV series of the year which has just concluded its seventh series with insanely satisfying episodes. Except for a TV Series, The Game of Thrones popularity has been used by many online marketers for driving traffic to their site through search engine optimization. Also, there are some epic strategies which are used in the series that also serves as a lesson for the SEOs around the world. The SEOs and digital marketers can find great inspiration from this Saga, just as these are: 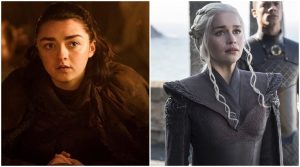 There are multiple characters in the “Game of Thrones” from which we learn to be consistent. For instance, the character of Arya Stark that embarked on a journey to meet her mother and brother. We also have the character of Daenerys Targaryen who is waiting to go back to Westeros claim the throne, the journey of these characters is not over yet. The lesson we learn from them as an SEO, we need to be consistent in our efforts to see the results. The results in SEO take time as it is a long-term investment unlike the other pay per clicks where results are fast. This consistency will lead to the results that will be worth it. 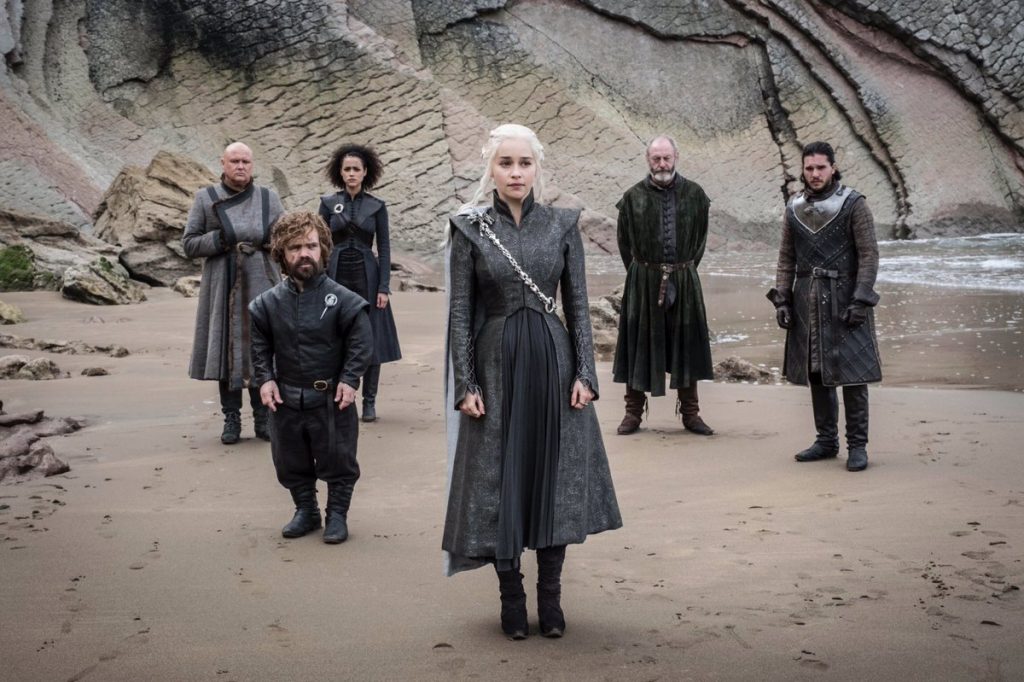 In Games of Throne, each character gets by because of the power connections they hold. The power alliance is something that made the kingdom stronger in it. Powerful connections are what that lead each connection to success. In a similar way, SEO needs to form strong connections to improve the website ranking. In order to enhance our page and domain authority, it is crucial that we establish connections with trusted web sources and have our website backlinked. Also, avoid adding low-quality links such the character of the white walker who after some time attack us and harmful to our website.

Another search engine optimization lesson that we get to learn from characters in Game of Thrones includes adaptability tendency. For example, the character of Jon Snow who had to join the enemy tribe Wildlings in order to live and get back to Night’s watch demonstrates us the adaptability characteristic. The things on the internet are not permanent the main reason that SEO world is changing continuously, therefore, SEO needs to adopt strategies on other various other social media platforms to boost the ranking and authority of the website. SEO has a lot more than paid linking and creating valuable content. Search out all other tactics emerging related to search engine and adapt those strategies in your game plan.

4: Acceptance of something bigger

There are many characters in Games of Throne, in fact, every character that accepts the fact that there is something bigger than them i.e. The God. Some characters acknowledge one character while other more. These characters accept that there is a higher power. In the same way, Search engines are the higher power in SEO world. The ones who act as Black Hat SEO and don’t acknowledge these powers get punished while the other Best SEO Agencies accept their power and rank well. They are rewarded as more leads are generated from the qualified clients. 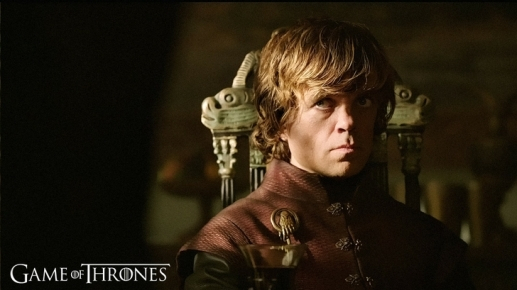 One character that truly demonstrates the power of words is Tyrion Lannister, who would have died if it weren’t for his words that saved him more than his physical bravado. The lesson that we learn here is that content is the key. SEO focuses on knowing what the target audience wants to read and where, when and how he wants to read it. Identifying this and creating content that shapes the customers overall position can increase the position on the search engine page

These are some of the SEO lessons that we get to learn from Games of Thrones that are of help to our website. Keep on a lookout for more innovative strategies that are to be showcased in the upcoming season.

Connect with us at: